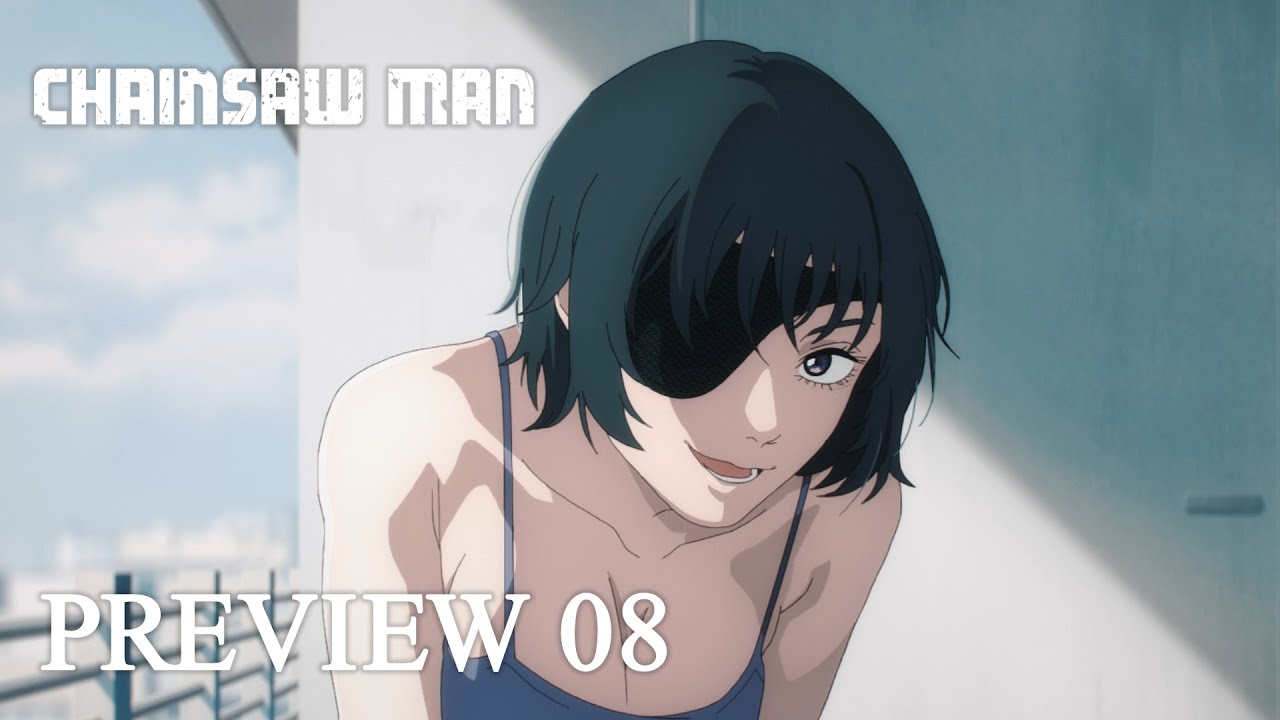 Episode Title: The Melancholy of Haruhi Suzumiya I

PSA: make sure to mark any spoilers using the subreddit markup. We dont need any random spoilers to ruin the show for first time watchers.

Question(s) of the day:

How old were you when you stopped believing in Santa Claus? What made you stop? 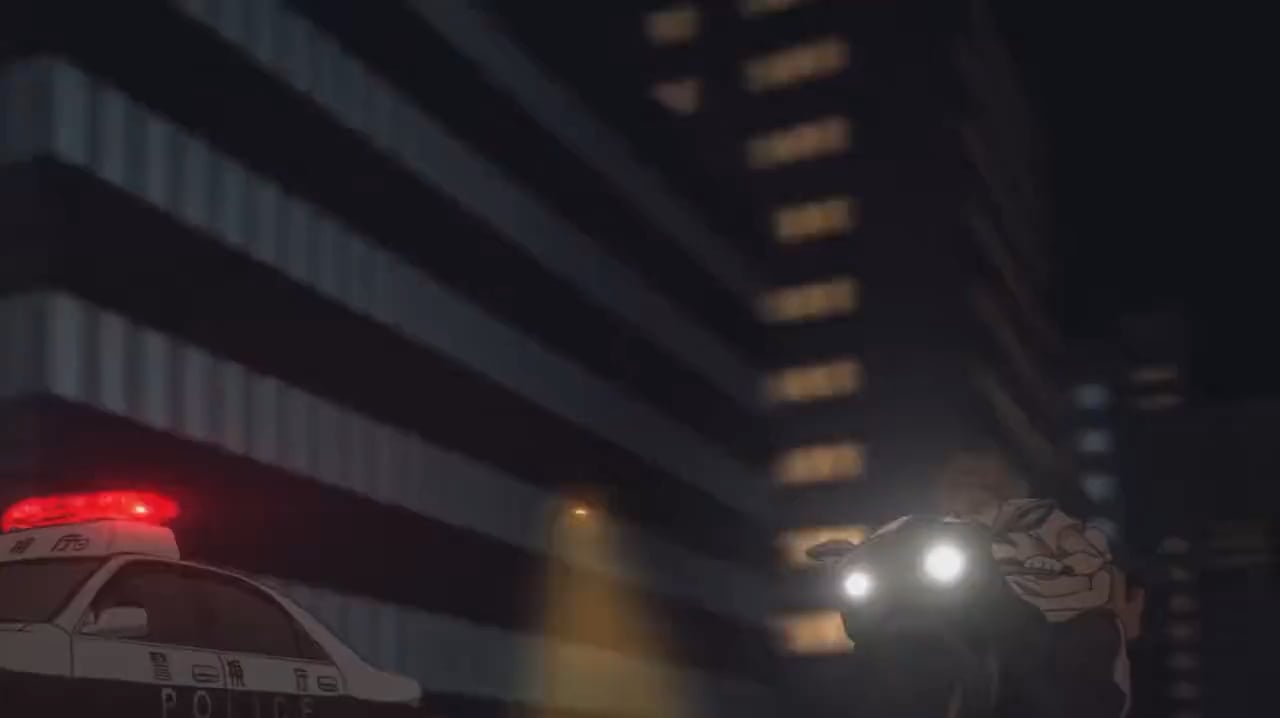 [Zankyo no Terror] I really love this motorcycle scene. So many emotions in it. I really miss this anime..
https://ift.tt/Mpr9Cq2 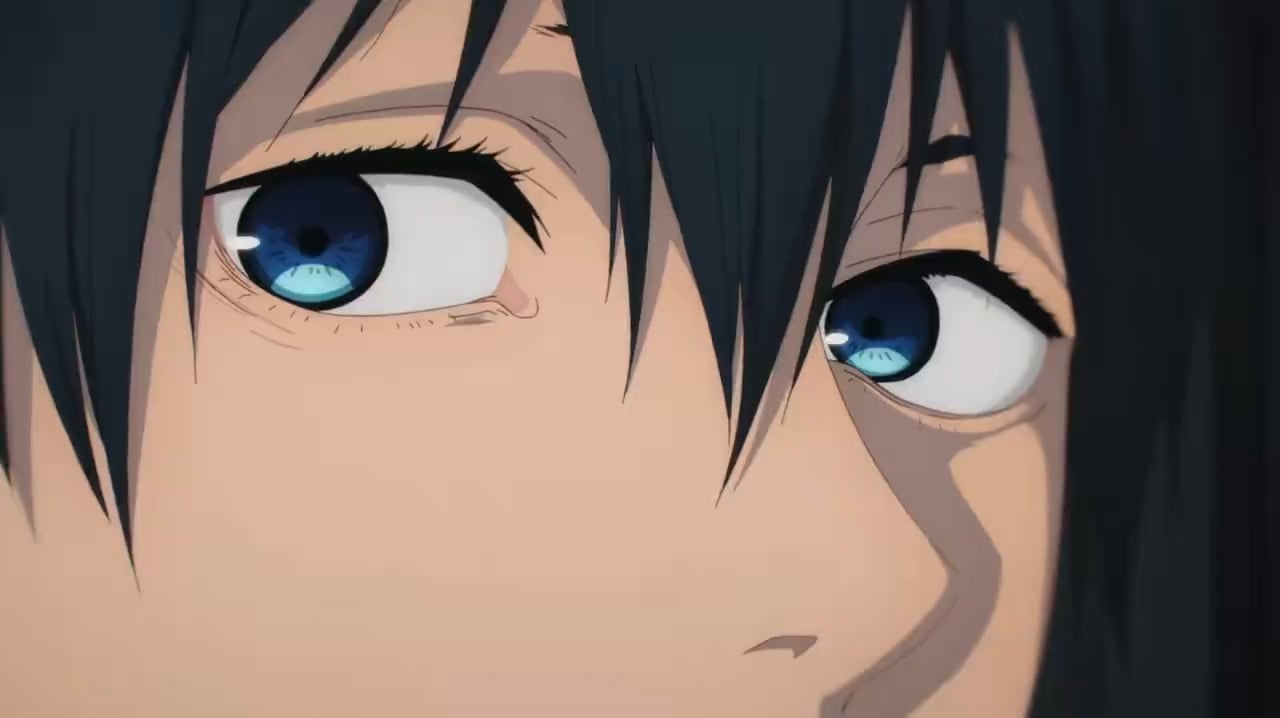 Reminder: Please do not discuss plot points not yet seen or skipped in the show. Failing to follow the rules may result in a ban.

This post was created by a bot. Message the mod team for feedback and comments. The original source code can be found on GitHub. 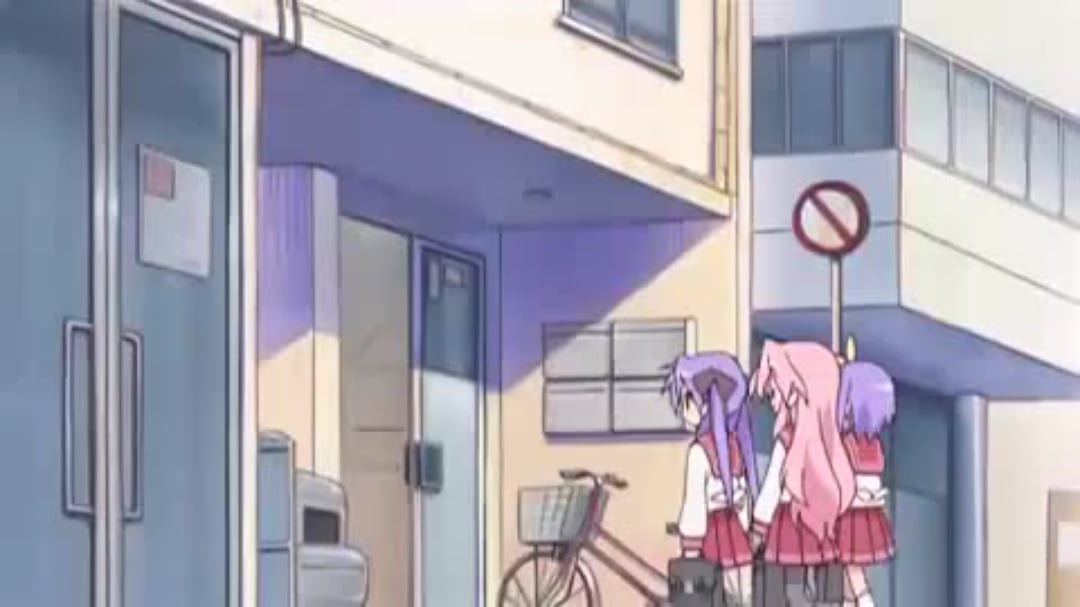 When an anime makes a reference to another anime with the same animation studio and same voice actor | Lucky☆Star; reference to Haruhi Suzumiya
https://ift.tt/cPzItM7 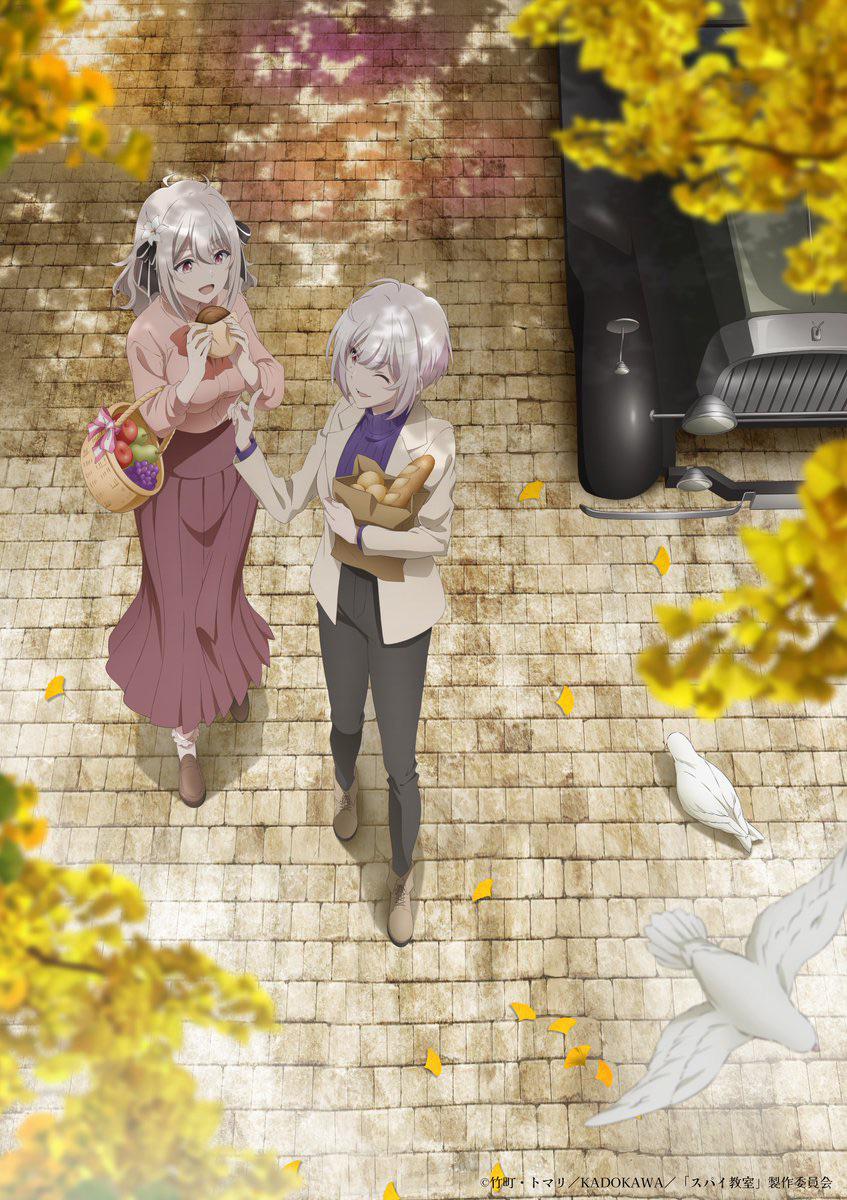 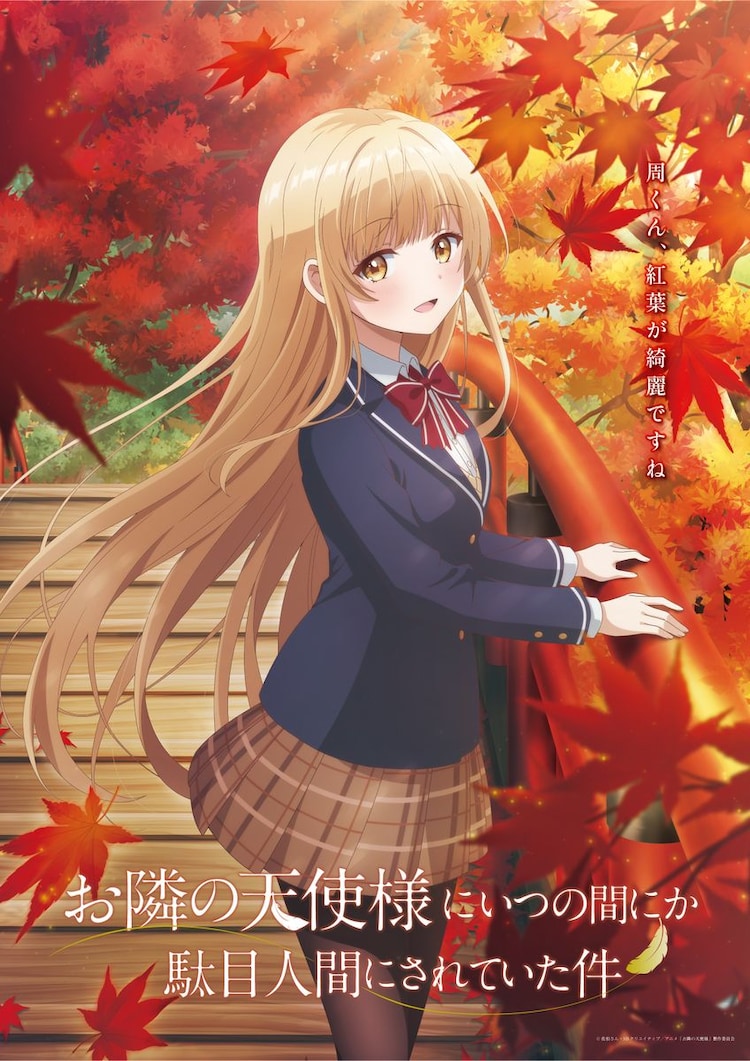 “The Angel Next Door Spoils Me Rotten” Autumn Visual
https://ift.tt/kDe7QSc 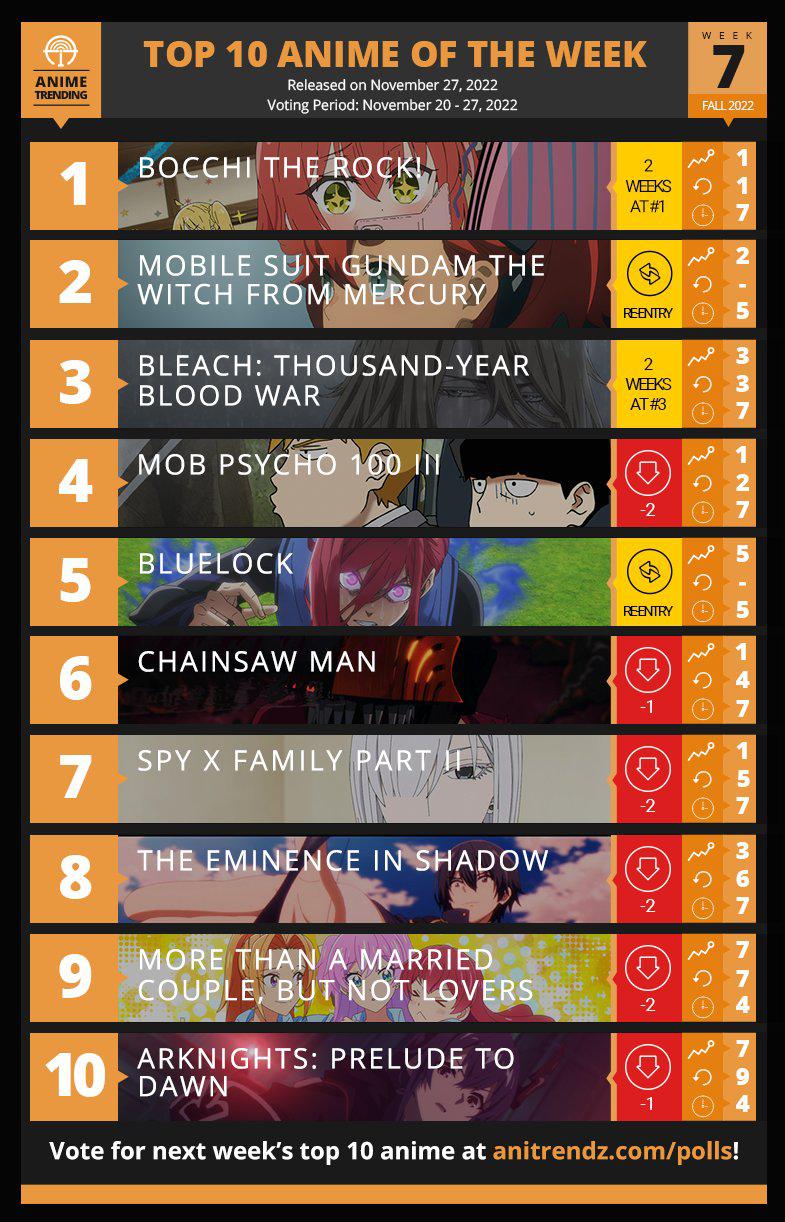 This is a daily megathread for general chatter about anime. Have questions or need recommendations? Here to show off your merch? Want to talk about what you just watched?

This is the place!

All spoilers must be tagged. Use [anime name] to indicate the anime you're talking about before the spoiler tag, e.g. [Attack on Titan] This is a popular anime.

Don't know what to start next? Check our wiki first!

Not sure how to ask for a recommendation? Fill this out, or simply use it as a guideline, and other users will find it much easier to recommend you an anime!

I'm looking for: A certain genre? Something specific like characters traveling to another world?

Shows I've already seen that are similar: You can include a link to a list on another site if you have one, e.g. MyAnimeList or AniList.